Wonder what our real members experience behind The Velvet Rope?

One night we were sitting on the couch watching a movie and something came a crossed the screen and my husband said he had always wished to experience that. It was a fantasy of his that he had thought would never happen since we are in a happy and faithful monogamous relationship. My comment to him at that point was, “I don’t see how that would be possible but if you could find a way that would be safe, I would be open to exploring the possibility”. So we decided to look into that. That is when we found TVR.

We really didn’t know what to expect. When we got on the website there were a couple of things that concerned us. The photos were of younger and thinner people than us, are we going to be out of place? The dress code, are we going to be out of place? So many questions and we just didn’t know what to expect. We talked about the  rules and liability waiver, filled it out and sent it in. What’s the worst that could happen, we get off the couch, take a drive to Portland, and blow a few bucks and gain the knowledge of what happens at a swinger’s club.

The night comes and as I dress I’m so nervous. I don’t really know what to expect or if I’m dressing right and my husband who is more accustom to such things even felt a bit nervous. What really helped some of the nervousness was we talked about going for the whole week before. Communicating boundaries of what was acceptable and what wasn’t. What we came up with was we were just going to observe. See what it was about and what we could learn.

So we park and enter the lobby. We presented ID and having already submitted the waiver, they had it printed out and ready to sign. Once we placed our signature on the waiver the cute lady announced on the walkie something about a “sexy new couple” and I blushed. My husband smiled at the compliment and so it began.

So we were given a tour of the club. Right around the corner was the buffet and it smelled wonderful but I still had butterflies in my stomach so moving on. Next was the giant hot tub which definitely looked inviting. Rooms with beds made with clean sheets and lots of volunteers to help keep things clean and tidy which is important to me. Further down was a bar with a dance floor and DJ. Also stripper poles! ( I have seen them in movies but I have personally never touched one) The tour ended upstairs where there were a couple of pool tables and another bar. We ordered a drink, played some pool and observed.

There was a variety of different types of people. Younger and older, heavier and thinner, all friendly and open to be who they are without being judged. On the ride home we talked about what we saw, how we felt about it, and basically we discussed whether or not we wanted to pursue this any further. At the end of the night we found all are concerns and nervousness to be unwarranted only to be replaced with anticipation of what comes next. Oh boy, what comes next!

A Birthday I Did Not See Coming…

For the first time in years, I found myself alone on my birthday. I ventured into TVR to hopefully have a drink and maybe even do a little dancing, but I had no idea what adventure my night would find.

I saw a few familiar faces and settled into a booth with a drink. Within minutes I noticed a friend seated between a couple across from me. She waived and I walked over to meet everyone. I noticed the pair right away, they were both attractive and beaming from the party vibe in the room.

The wife and my friend couldn’t keep their hands off each other and the husband enjoyed leaning back to watch them carry on. Then something unexpected happened…after learning tonight was my birthday the wife pulled me aside.

She smelled amazing as she leaned in to whisper “I have a gift for you beautiful.”

I was puzzled but also a bit excited so I inquired what this might be…and she simply replied that she wanted me to have her husband for my birthday. She explained they always play with permission and open communication, and she was giving me the green light.

I think she must have seen a bit of hesitation in my eyes, so she kissed me on the lips and told me to enjoy as she disappeared with my friend. Her husband was a very handsome and rugged looking man, and his smile broadened as he knew what was happening next.

We ventured into a private room to enjoy ourselves and would meet up with the girls in due time. After enjoying my birthday gift 😉 I was glowing but hardly had time to catch my breath.

The husband leaned in to flirt for just a moment and suggested we see what other trouble we could find. The four of us ventured into the Couple’s Lounge and almost immediately my friend was on her knees in front of the husband. We barely made it to the big bed before the wife was asking if she could touch me…

The energy was amazing…and we hardly noticed the audience that was gathering to watch. The combinations seemed endless as we each played whatever role came naturally…

Our visit to The Velvet Rope for the Halloween party blew our minds!

My wife wore a sexy 2 piece soldier costume to the party that showed a lot of cleavage and was very form-fitting;

As we were relaxing and sharing a drink an attractive gentleman approached us and began some friendly chat.

A good sized crowd gathered in the area and began watching us and some of the couples were touching and fondling one another as they watched her squeezing and kneading her breasts while I went down on her but nobody was ready to join in just yet;

At some point I heard somebody ask “Can I help”? and I glanced up to see that it was the new friend we had made at the club.
My wife smiled and said “Sure!”

He began kissing her breasts and after a few minutes asked if he could taste her pussy so we traded spots and he began going down on her; I kissed her and played with her breasts for a few minutes and then undid my pants and laid back as she turned over and started giving me head while he continued to lick her pussy from behind.

After a few minutes we went back to our original position (she on her back with me in front of her licking her pussy) only now our friend took his clothes off and got on the bed in a kneeling position and she started giving him head;

After a few minutes I could tell she was getting extremely excited so I slipped my finger into her pussy as I continued to lick her clit.I do that when I can tell she is getting close to an orgasm and that will usually send her over the top.

Our friend began getting more aroused as my wife began moaning louder and squirming around like she was getting ready to climax, still with his cock in her mouth.

After a few seconds they both just sort of relaxed and let out a deep sigh.

They both laughed, half embarrassed and half proud of themselves, and she said “Yes! I was swallowing him just as I was coming!”

We got ourselves together, freshened up and bought a drink and did some more casual socializing with some of the very attractive people in the club.

After our drinks we looked at one another and said “We need to get home”.

The excitement of the experience at The Velvet Rope super-charged our libidos and we did not finish our lovemaking back at home until 4AM.

We slept VERY well that next night & cannot wait until we have another opportunity to visit the club! 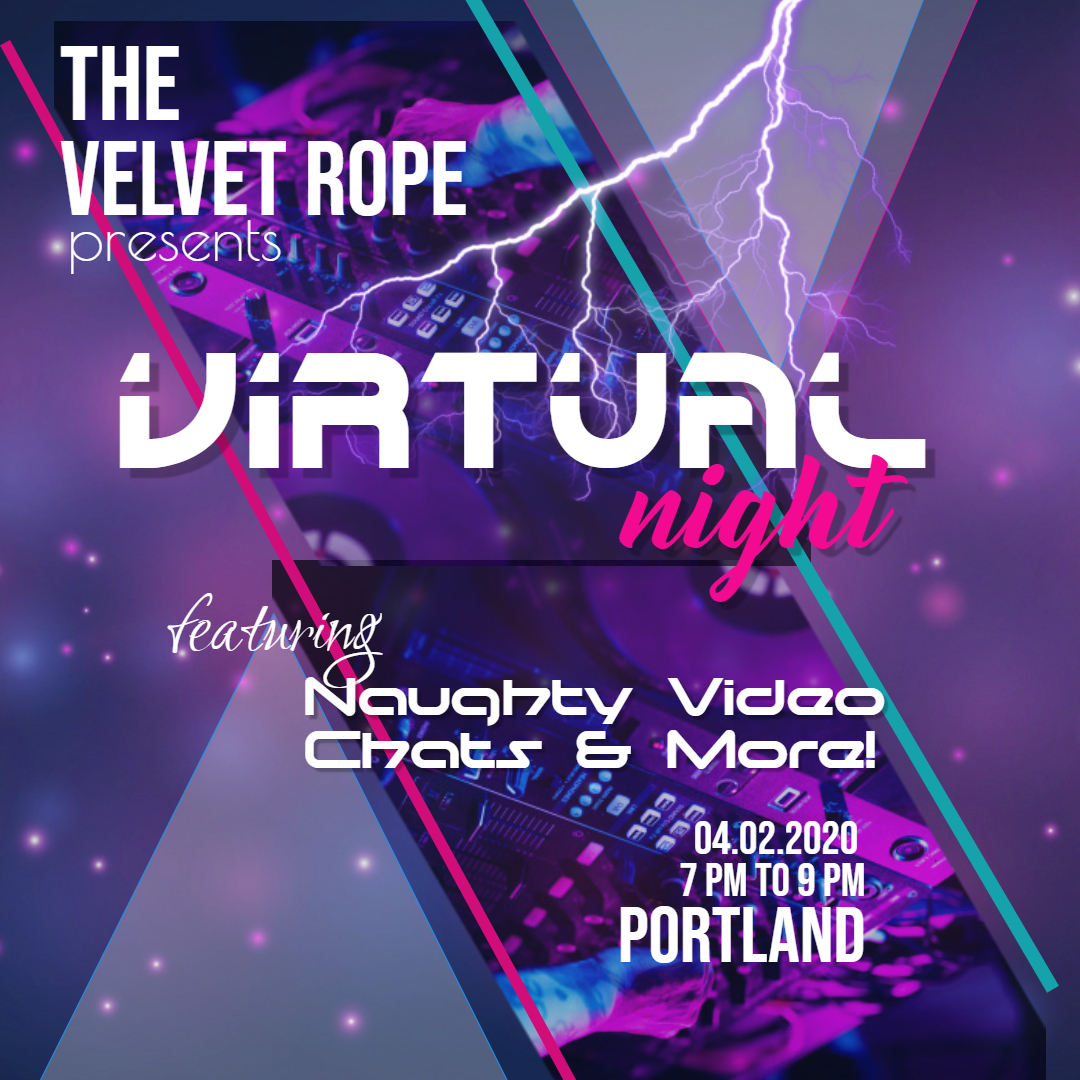 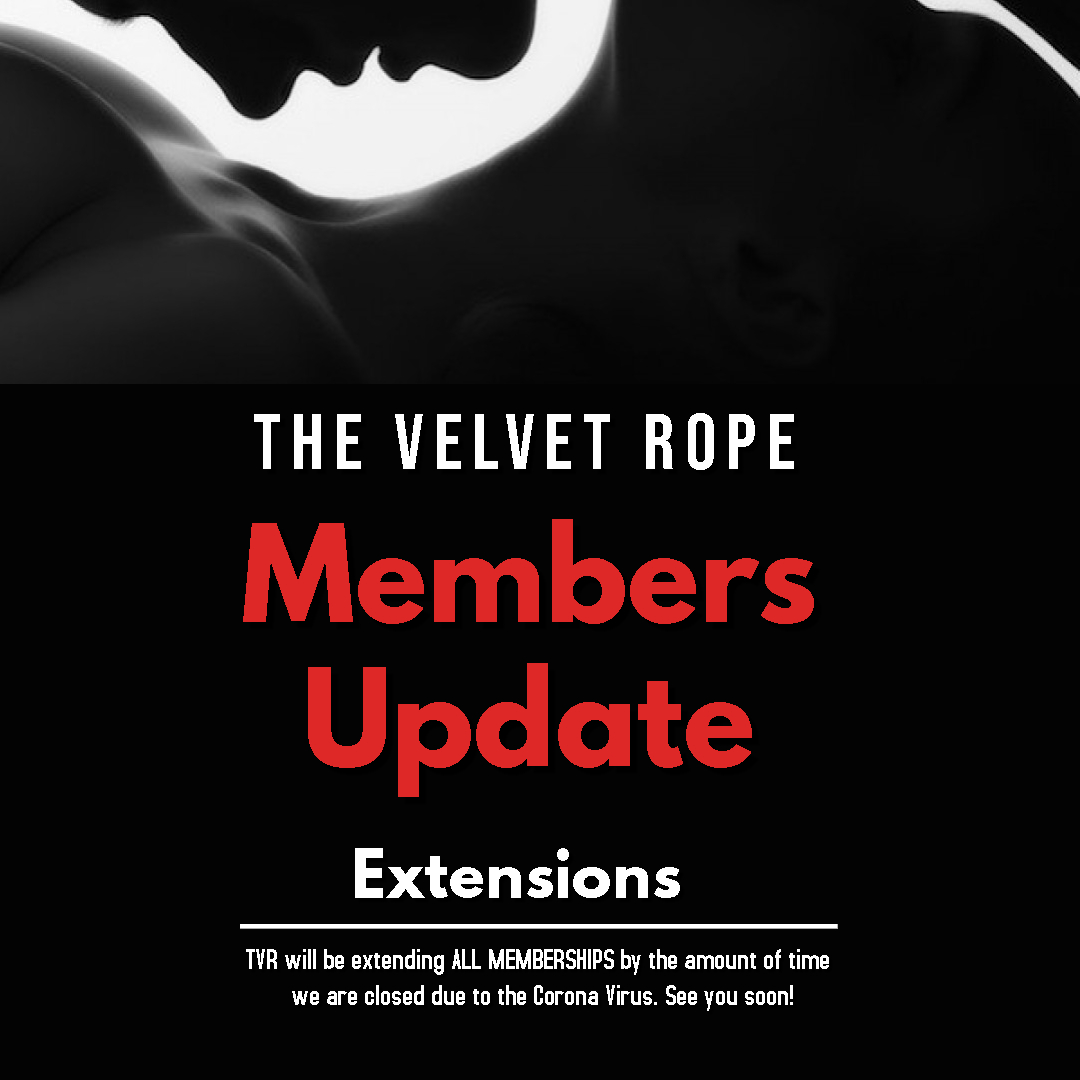 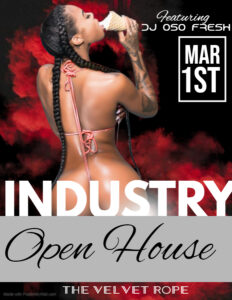 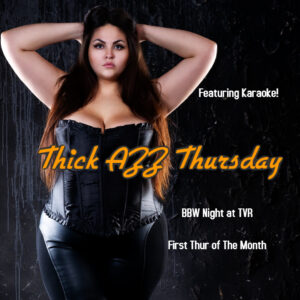 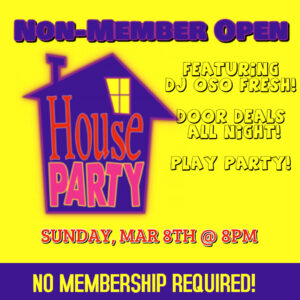 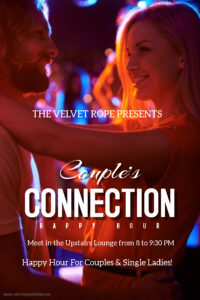 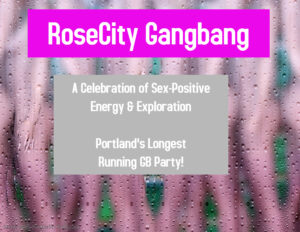 "We visited tonight, for our first time.

Had a bit of fear going in but the staff was great, the facility was great and we had a great time.

Already decided we will be back. Thanks"

The Velvet Rope
5
2019-01-21T02:03:09-08:00
"We visited tonight, for our first time. Had a bit of fear going in but the staff was great, the facility was great and we had a great time. Already decided we will be back. Thanks"
https://velvetropepdx.com/testimonials/first-time-visit/

"We were there a couple weeks ago on Sunday night.

What an awesome time! Great place! We will be back."

"This place is very nice and the management is so helpful and friendly. 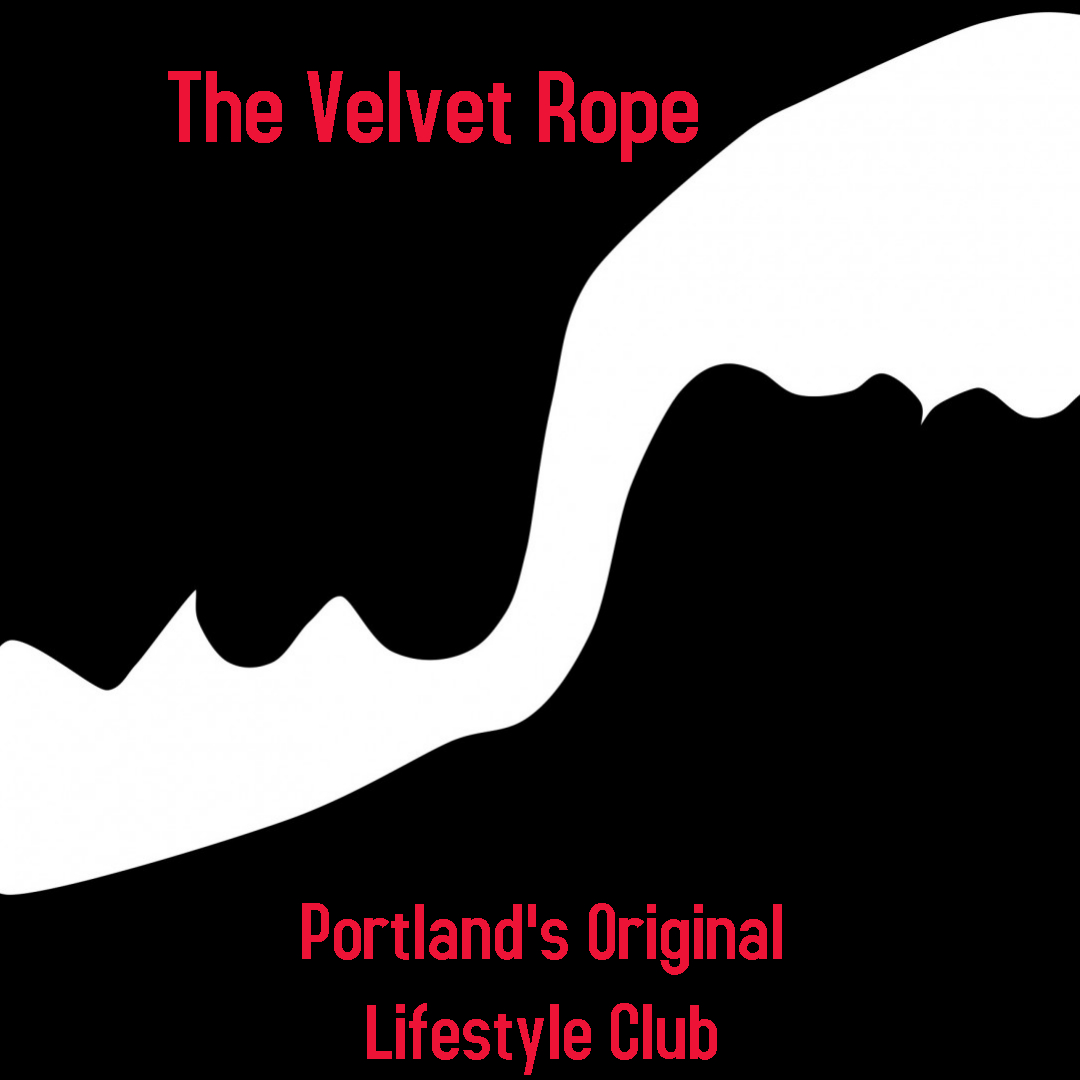